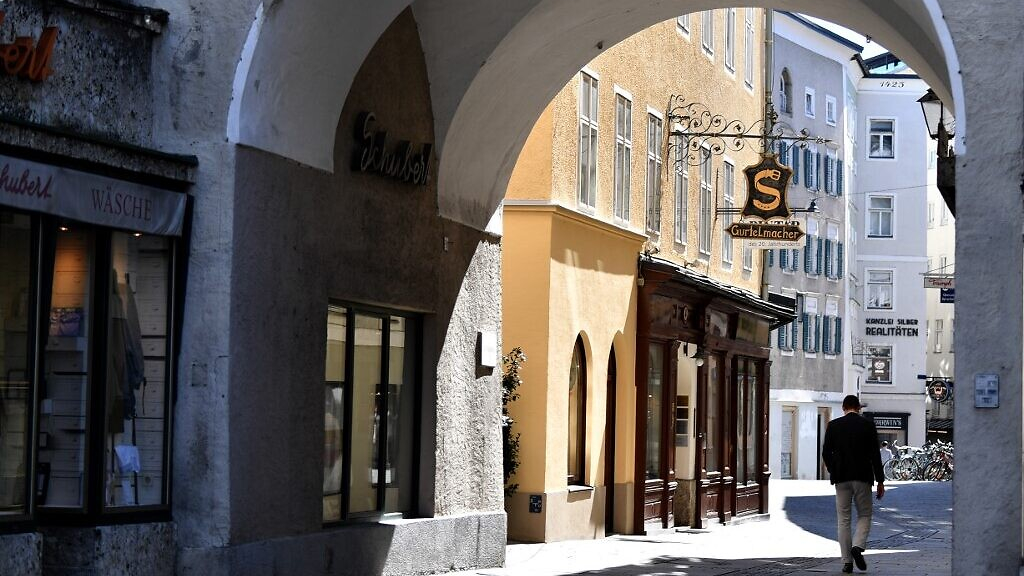 WALKING: MAP LOADS SLOW BUT CACHES AT THE SPEED OF THOUGHT

To walk step by step over a region of the geophysical landscape absorbs detail and scale in unparalleled detail. The act of walking contracts space and time. Miles consumed on foot, though it takes much longer than a car, train, or plane, distill into memory, and the space traversed becomes navigable, not slowly but at the speed of thought; the fastest speed you can imagine. I call this taking possession and none of the ‘faster’ modes of travel take ownership of space in this way.

“Walking between faraway places, arriving with a determination to play, until you must depart – sweet sorrow ! This living the glorious life – la bohème – of the noble Conquistador forging fresh paths along the road less traveled.”

Nowadays, large geophysical spaces get made by machines that dwarf the dimensions of the little human bag of bones and meat. First glance can be daunting. But should it be? Distilled memory doesn’t waste time dwelling on past efforts. It doesn’t waste time on time, period. It can transcend both the grandest scales of the natural world and the most ambitious mechanical constructions of man.

Take the vast desert plain on the edge of Cairo from which rise the Great Pyramids of Giza, the Necropolis, and the Sphinx. Toil (and time) devoted to the simple physical discovery of these many miles of space contracts to a mere blink of “spent labour” the moment it’s done. By using your feet to make good the exploration, Giza is experienced as a wonder in three dimensions, full of life and sound and smell. Google Earth flyby can’t compete.

Time itself becomes an elastic concept once it’s distilled into memory. Ironically, this may be closer to the reality of our universe, despite our linear intuitions convincingly trying to frame the cause and effect of lived limbic experience as it’s happening. After your walk, space and the time collapse as fixed constants. Recalling past journeys, you can traverse the largest of spaces at whatever speed you like, in whichever order you prefer.

Psychogeography is a transformation of fixed space and linear time, into curved space and relative time. What a piece of work is a man!

Walking is the ultimate expression of freedom. It takes possession of space in the high resolution and lets you move through the experiential timeline with perfect but flexible fidelity.

Imagination can parse humble explorations on foot into a superhero virtual reality. It can leap buildings in a single bound! Points, no matter how far apart, get traversed as if by teleportation!

But there’s something more significant gained by walking. Taking possession means you need to explore the world’s geophysical spaces, not in cold isolation but connected, integrated into the psychogeography of the environment. Walking is the only way to achieve this authentically; one by one, your own footsteps.

Walking is also the ultimate babelfish of geography. It moves through unfamiliar terrain and new surroundings in actual time, travelling over the void-space of transitions connecting distinct ecosystems, nuance intact. Void becomes non-void as your own senses fill the blank spaces with limbic colour. Most profoundly, this form of taking possession is both a shared and a personal experience. You can’t be other than an active participant, present in the flesh and blood, and this extra, unrepeatable dimension is the robust foundation of completed psychogeographical map-space.

This is not all.

Unlike looking at the map or postcard – where we pretend to enjoy the conceit of ‘being there’ – or listening to anecdotes or watching a procession of photos on Google Street View, the walker gets to own the context too. This is the walker becoming the flaneur. He or she has possession of genuine moments of being, in space and also in time, in company good, bad, indifferent: the living performances that imbue the spectacle of complex organic chemistry with its essential vitality. In short: the PEOPLE.

These people are not hidden, frozen faces, exposure blurred by post-production in the Google car’s camera firmware. Instead, the human (and animal, vegetable, mineral) cast of characters go about their day (or night), meaning and kinetic energy in full flow. You and they exist in the physical space; living with it, through it, around it, in all the many-splendour’d beauty and banality of “being there”. And a record remains, less fidelity, more nuance, visceral.

They say the journey is more important than the destination. If that’s true, it’s because of the people. Taking possession may be book-ended by departure and arrival, but these demarcations aer no more important than your web browser bookmarks. What matters is the walking, for a time, in the life-space of fellow travellers (locals, companions, transients, alien simulacra) with whom – for a little while – we share the road least travelled.

BEWARE! NOT ALL TRANSLATIONS ARE THE SAME.

I was going away, fists in my torn pockets;
Even my greatcoat was something imaginary.
I was walking under the sky, my Muse! And I was faithful to you;
Oh! La, la! What splendid loves I was dreaming of!

My only trousers had a terrible tear in them.
Like Petit-Poucet dreaming, I grinned and I rhymed
Along the way. My lodging was under the Great Bear,
My stars in the sky shook their soft, rustling frills.

And I listened to them, seated by the roadside,
Those good September evenings, and I felt the dew
Drops on my forehead like an invigorating wine;

Where, rhyming in among the supernatural shadows,
Like a lyre, I plucked at the strings,
Of my broken down shoes, one foot resting close to my heart!

View all posts by yehudams