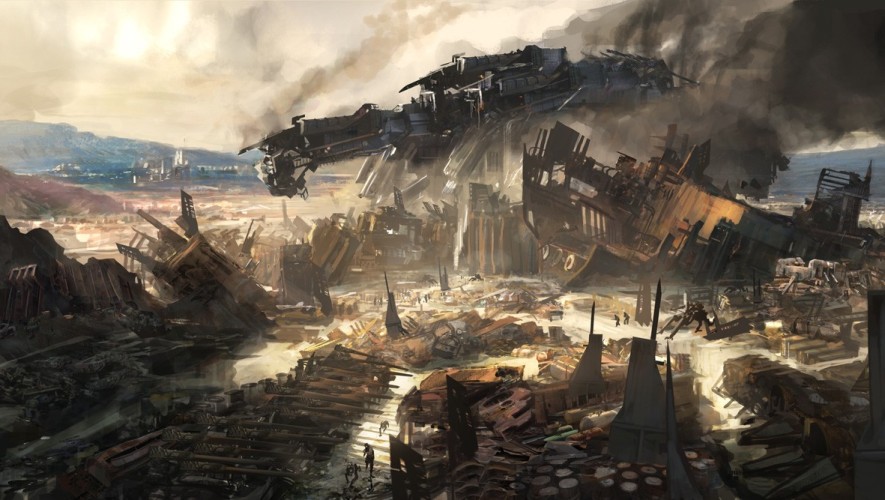 It’s not as unusual as it used to be, in 2018, to be thinking about very early retirement i.e. to get out of the rat race through financial independence – without chasing enormous wealth – as soon as possible, so one can get on with living most of one’s life liberated from the prison of debt and wage-slavery. Websites like Mr Money Mustache go into detail about getting money sorted and getting out of the rat race ASAP.

I came to the same conclusions as MMM back in the mid/late 1980s and did what was necessary over the next ten years to exit the rat race stage left by get free of wage-slavery in my 20s. Some people in this forum are discussing specific investment concerns, pitfalls and strategies. This is apposite, sure, but if one’s reasonably astute and not unusually unlucky, it shouldn’t be too hard to keep on top of the finances to stay free; once crossing the Rubicon of “enough to retire”.

I’m twenty years into “retirement”. This is looking like middle age. The world is a fascinating place, and it is many lifetimes’ worth of exploration just waiting to start. 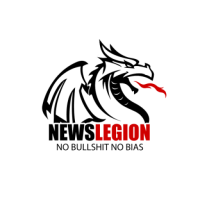 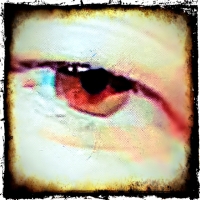 "no bullshit no bias"